Roger Brevoort has been interested in architectural history ever since growing up in a 1920’s house in Garden City, New York. He attended both the University of New Hampshire and the University of Vermont, where he earned his MS in Historic Preservation.

He never expected to leave New England, until he was enticed by a job opportunity that led him to sunny Phoenix, Arizona. He quickly became an integral member of the community and has been a well-known spokesman for historic preservation causes throughout Phoenix for the past 35 years.

Roger obtained his real estate license in Arizona and is a co-founder of Orange Sky Real Estate, and its affiliate, Orange Sky Design Lab. He enjoys helping buyers find unique houses in neighborhoods with historic or architectural character. He is also an outspoken advocate for mid-century modern architecture and is known for pushing the envelope when it comes to defining what is historic from the recent past.

For fun, Roger likes hiking the trails on Camelback Mountain but sometimes he can’t help but find the most architecturally interesting Open House on a Sunday afternoon.

BACK TO AGENT DIRECTORY

If your goal is to continually provide outstanding client service and support your community in the process, then you may just find your home here at Tru Realty. Learn more about a rewarding and profitable real estate career with a company that invests in you. 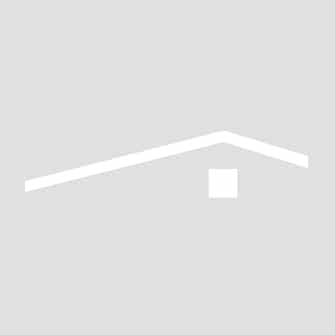 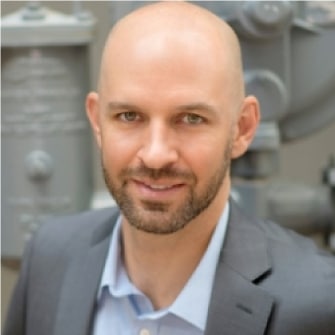